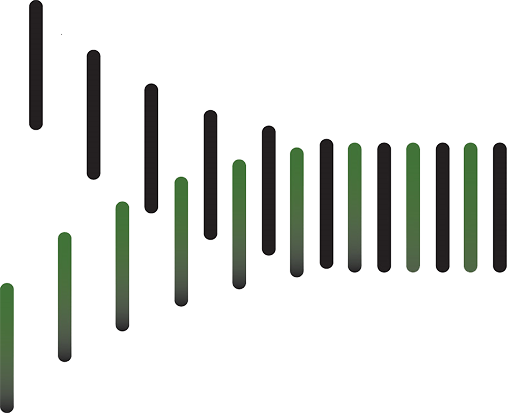 Clearing the Smoke: Is it Practical For a New State to Legalize Cannabis?

The complexities of the U.S. cannabis industry have been exacerbated by the consequences of states operating within the confines of closed economies defined by their own interpretations of legitimacy under the shadow of existing federal laws. These variations of standards from one state to another carry inherent uncertainties for businesses and investors with respect to how the industry will operate …

PROHIBITION IS EXPENSIVE: SIT OR GET OFF THE “POT”

Many cannabis businesses are struggling, though not all the blame resides in faulty management decisions. In this edition of “The GreenWave Buzz,” we highlight the added costs of federal prohibition and discuss other risk factors that may cause near term volatility for both public and private valuations, giving particular attention to the tax burden associated with Section 280E of the IRS code.

A Little More Country, But Getting Ready to Rock and Roll

The continuing trend of individual state approvals of cannabis use along with the recent end of prohibition in Canada have sparked a heightened level of interest in the U.S. Cannabis industry among a larger and more sophisticated pool of investors. This interest has been further inspired by the U.S. Federal Government’s continued reluctance to aggressively interfere with individual state permissions despite early on threats by the Trump Administration’s Department of Justice led by the recently dismissed Attorney General Jeff Sessions. We continue to believe that the rescission of federal cannabis prohibitions is inevitable, the question is when. Given the confluence of reform measures at both the state and federal levels we are optimistic that a first step for meaningful change to federal policy could come as early as next year with the passage of The STATES Act (a bipartisan bill providing state protections under the Tenth Amendment).

Banking on Cannabis Navigating the Shoals of Cannabis Banking Regulations